My journey and a begginers guide to Open Source

For quite a while I've been receiving multiple questions regarding how to start contributing to open source, how to get into GSoC, My journey, etc...

After repeating myself, again and again, I'm writing this blog, to answer some of the most asked queries 😃 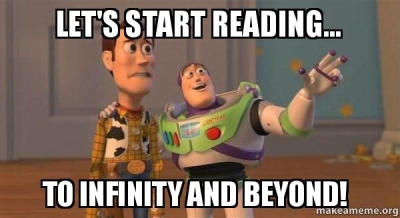 How did I start?

Well, I don't have a definite date, you can assume the day I started coding to be my start :P I started with making some personal websites, they were pretty basic, but they encouraged me to achieve more.

I soon learned about Web development, both backend, and frontend. My main language until then was Java, but due to frameworks like Django and Flask, I became more accustomed to Python instead. Java is still my main language for anything other than Project development (CP folks hail 😛 ) 😄

How I started Open Source?

I started with my own projects, I learned there is a platform called GitHub, where I posted very basic sites which I made ( They are gone now, you don't want to see them lol), they were nothing serious but gave me some idea about how Git works, but it was mostly dormant. I then did courses like CS50 and CS50w which required Git, so that made me more comfortable using it.

I then worked on a project, which didn't solve any problem, but just strengthened my skills, it was my own Penguin-based OS, called Aryan Linux, made by using "Linux from Scratch". On compiling it, I understood what open source really is, it made me so happy. 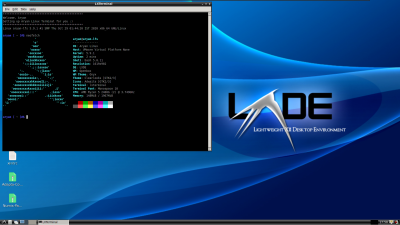 Then I finally made the switch to Penguin (Linux in common folks terms), I used to use that in a VM, but then I realized that I can use it without issues as my main OS, It was hard to convince my brain to make the switch, it took months of consideration to finally dual boot my system, and well, it was one of the best decisions of my life.

I started with Garuda Linux (An Indian distro :D ), and although it was great, the theme started to poke my eyeballs, so I decided to do an experiment, switch back to Windows, Easy Peasy 😄 I took a theme that I like, but didn't like the color scheme of - WhiteSur, and combined it with other themes and added a bit of my own flavor to make a new theme - NewSur (Innovative name, right? ), and like others, I made a setup and flexed on Reddit :P Turns out there were other crazy peeps who liked it and asked me to post it, so I did, on GitHub 😌 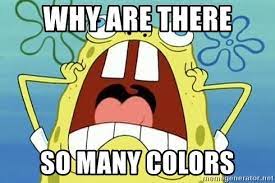 This made me even cozier with the community and Git. I then did some other projects like - Logo Menu, Modified AndOTP, Modified LBRY, DraculaSur, etc... All these were made by me for myself or someone specific, but through the power of open source, other people also wanted it and strengthened my love for Open Source.

I then also made one commit to GNOME Extensions website. Though it was nothing big, it was a step in the right direction.

I came to know about GSoC from my sister, at the time it was something that I believed was impossible for me, on opening the website, all the organizations listed there scared me but also inspired me. 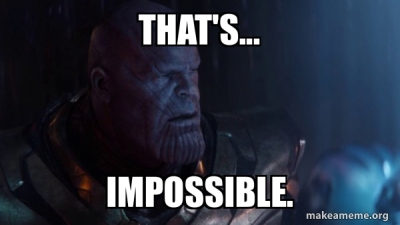 But, later on, I forgot about it. Once during family dinner, the topic of GSoC came up, and my sister told me that the deadline is now reached, and I was late.

I got a bit sad but assuming it was impossible anyway, I didn't feel too bad. So I thought even if I couldn't participate, I can at least learn from this year's GSoC and maybe crack it in 2023. The first thing I saw was that there was still time, the proposal period was going to start the next day so I had just 16 days.

I then searched for GNOME Foundation, as I love it, then I opened the ideas list and searched through it, and to my surprise, I found two port to GTK4 projects, one of which used the snake language python, and well, that gave me a ton of hope.

I instantly conveyed it to my guru sis and began drafting the proposal. I removed all thoughts of it being impossible and just began working on the proposal. The only guidance I had was from my sister and her junior who achieved GSoC'21 under Chromium. (Most probably the browser you are reading this on, uses Chromium 🙂 )

I then submitted my proposal, and well after some back and forth with my amazing acharya/mentor Aleb, and some PRs to Pitivi, I got the acceptance mail in May 🥳

How can you start? 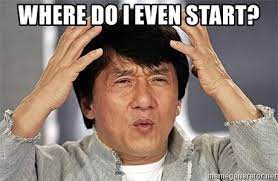 Don't contribute just for the sake of GSoC, contribute because of the love for Open Source, and it will become much easier. Start to use open source alternatives for your existing apps, if they lack something then make issues on the repository, and if you can, maybe fix it yourself 😁 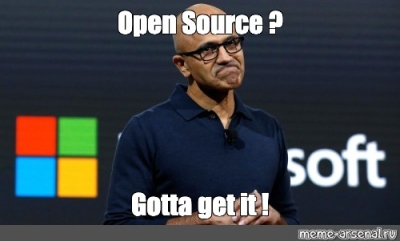 Become active on platforms like Reddit, and join some communities (Although, beware, there are some toxic communities, you just have to ignore them :) Most of the community is not like that ), there are tons of small niche projects where you can contribute a lot, don't just start running after big shiny projects, start from small projects instead.

If you know the programming language with which the code is written, then it becomes easier. If you use the program, then check some unique text in the application and then search for it in the code. Editors like VSCode help in this regard as you can search the whole repository.

Once you find the string, start to expand your view. You will be able to see how the string was declared, and how it was added to the application, and if everything goes right, using this method you will start to understand some of the code. Understanding the whole code at once is not easy, so don't try that, don't throw all of it towards yourself at once, make it digestible first, only understand parts of it, and then start to connect the dots. 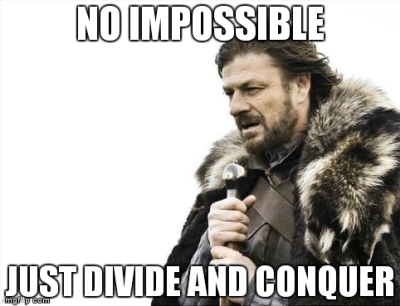 But what to contribute?

Most repositories have "good first issue" labels, these are put on issues that the developer believes could be a good starting point, so start from those. In Pitivi there were some very easy issues, dating back years and were still unsolved, so try to start from those, don't think this is too small or too old, if it is open and has the label, then the developer wants that to be fixed 🤯

Nothing is impossible if you dedicate yourself to it.

Don't just have dreams, have life goals. Because dreams vanish when you wake up and are something you already assume you can't do, but goals are something that you believe you can achieve and work towards it.

If you still have any queries, feel free to reach out to me, hopefully, I can guide you 🤗 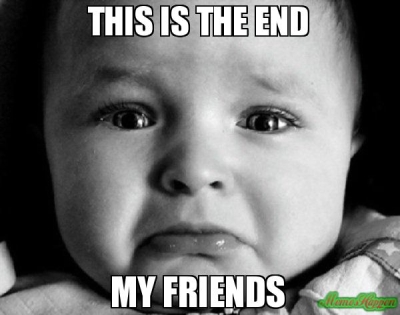 That's it for this one, hope to see you in the next blog :)